This photo shows basalt columns. They can be found all over the world where magma flows from volcanoes have cooled and solidified. These spectacular and fascinating structures have been, and still are, the subject of much study, from characterization on site and in the laboratory to physicochemical and mathematical modeling.

One famous example is Giant’s Causeway in Northern Ireland. Here and in other places we can observe the organ-like formation but also the cross-sectional structure revealing the interior of each hexagonal basalt column. This allows us to better understand how these magnificent structures came about.

The most generally accepted hypothesis is that these basaltic columns were formed through “thermal contraction”. When the basalt rises from the depths of the earth’s crust, the solid mass cools: it remains hot, not yet structured but already solidified. The matter contracts and shrinkage fractures appear, forming the rectilinear contours of the hexagonal pattern. A popular analogy is that of mud that contracts when it dries and cracks to form a reticulate polygonal pattern. The columns grow perpendicular to the edges of lava flows and are aligned with thermal gradients.

However, this explanation does not account for all the observations: in the cross-section of the hexagonal columns, we can sometimes see circular shapes. Symmetric cylindrical structures radiating from the center can also be found.

When small-scale structures allow us to understand large-scale ones

How can these radiating circular structures be explained? They indicate early internal structuring of the solid mass, contrary to the hypothesis of consistent contraction. 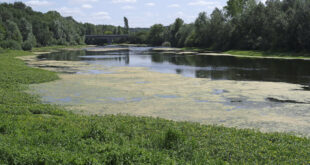 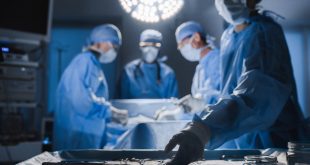 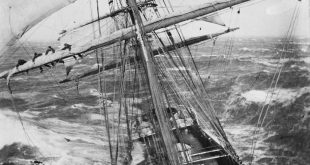 How our Web browsing has changed in 30 years