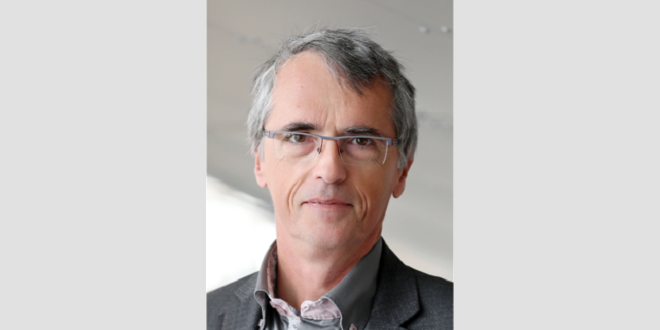 Jacques Fages has been a professor since 1996 at IMT Mines Albi in the RAPSODEE research centre (UMR CNRS 5302) where he served as the director from 2005 to 2008. He graduated from INSA Toulouse (1979) as a biochemical engineer and obtained his HDR (French academic degree to become a university professor) in 1993. He used to be a research engineer in various industrial companies for 14 years before joining IMT Mines Albi. Its research themes focus on processes using supercritical CO2 in a green engineering context. Several industrial processes in the fields of pharmacy or medicine stem directly from the work of his team. He chaired the ISASF, a learned society that organizes most of the world’s supercritical fluid congresses. He is the inventor of more than 15 patents and has authored more than one hundred scientific publications.

Find here his articles on I'MTech